Back to homepage
Register Interest

Connect with Arts & Crafts and Heathland 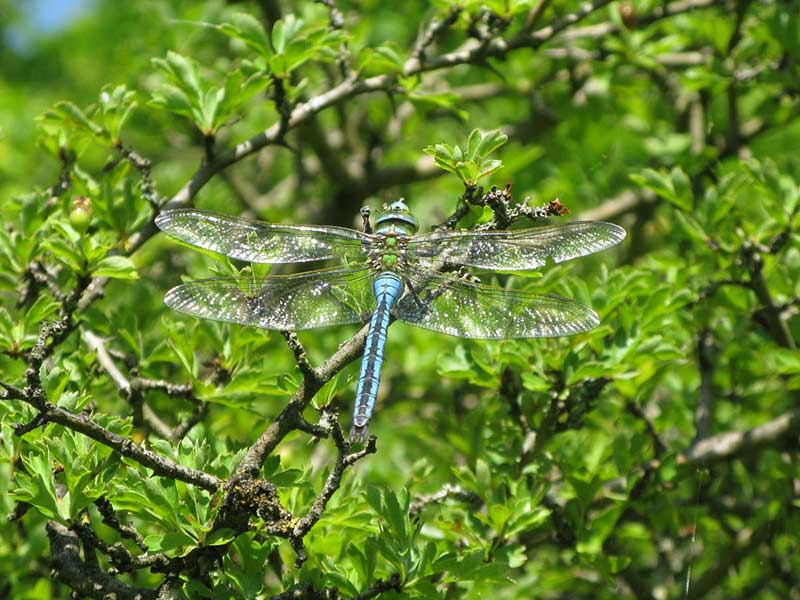 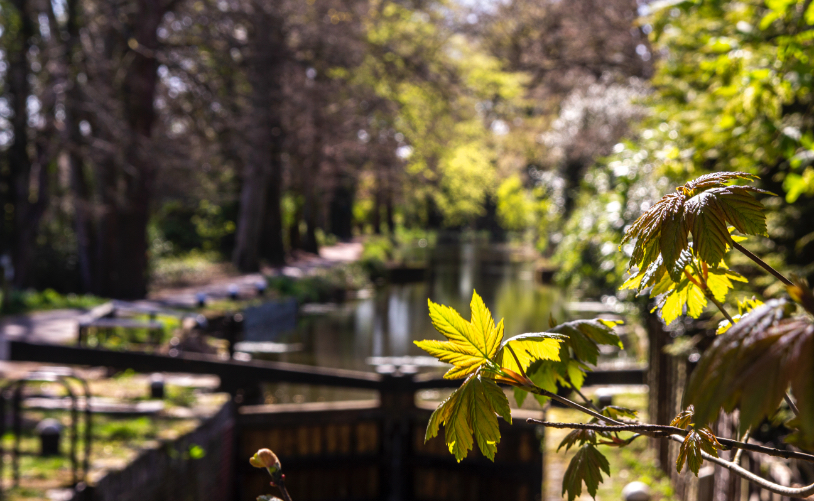 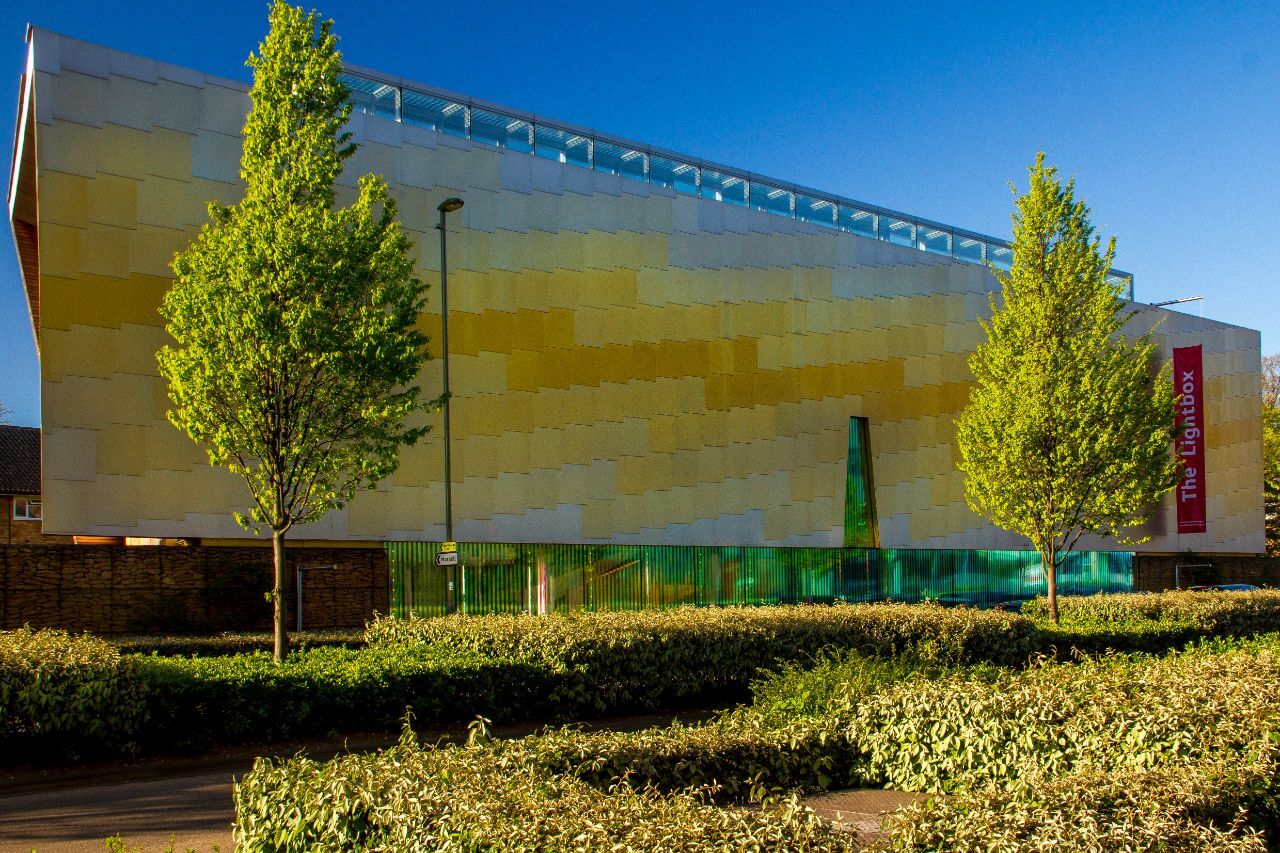 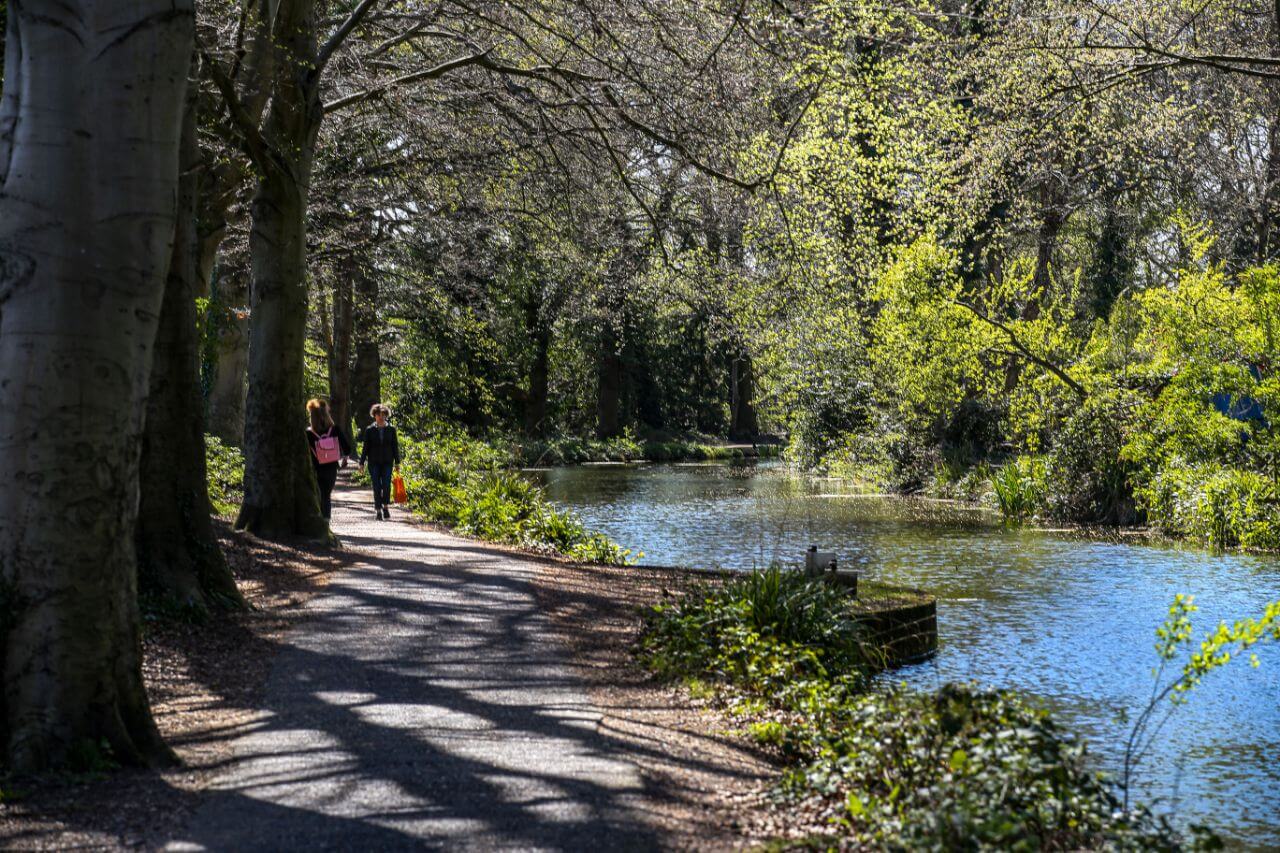 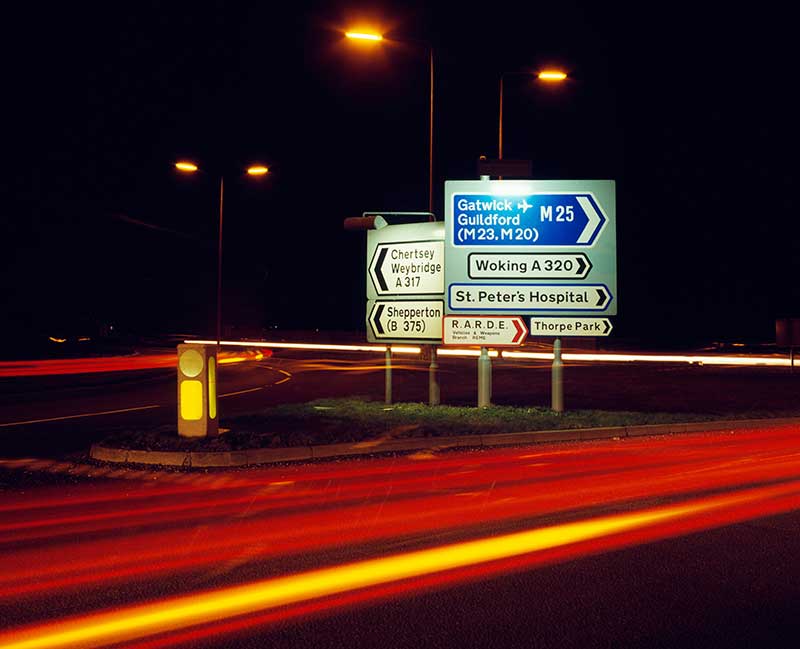 Three distinctively themed character areas Waterside, Heathland and Arts & Crafts have been designed to provide visual interest and variety as well as a strong sense of place. The scheme will draw on Surrey’s local Arts and Crafts tradition placing value on design, workmanship and the physical beauty of the materials, blending those with the natural surroundings of the canal and Horsell Common nearby.

Woking lies, some would say, at the centre of the known Universe – or at the very least, it’s brilliantly situated for starting your journey to almost anywhere in the world. But it’s much more than that. It’s also one of the first towns outside of London that enjoys space around it where you can walk, breathe fresh air and exercise.

Woking is a progressive town and, in many ways, visionary. The Guardian said in 2004 that the town is a world leader in providing energy without relying on the National Grid. Scattered across the Borough are mini power stations and thousands of electricity generating cells on roofs. As long ago as 1990 the town made its commitment to the environment and, no doubt, this is one of the reasons that The World Wildlife Fund chose to make its HQ here.

Canalside is situated within easy reach of nearby Woking with all of its amenities including retail opportunities with over 150 shops catering for every need, restaurants, access to The Arts including the Lightbox Gallery, Two theatres (one for national production, the other for local) and superb travel links to London and beyond by both Rail & Road.

Connect to culture and entertainment 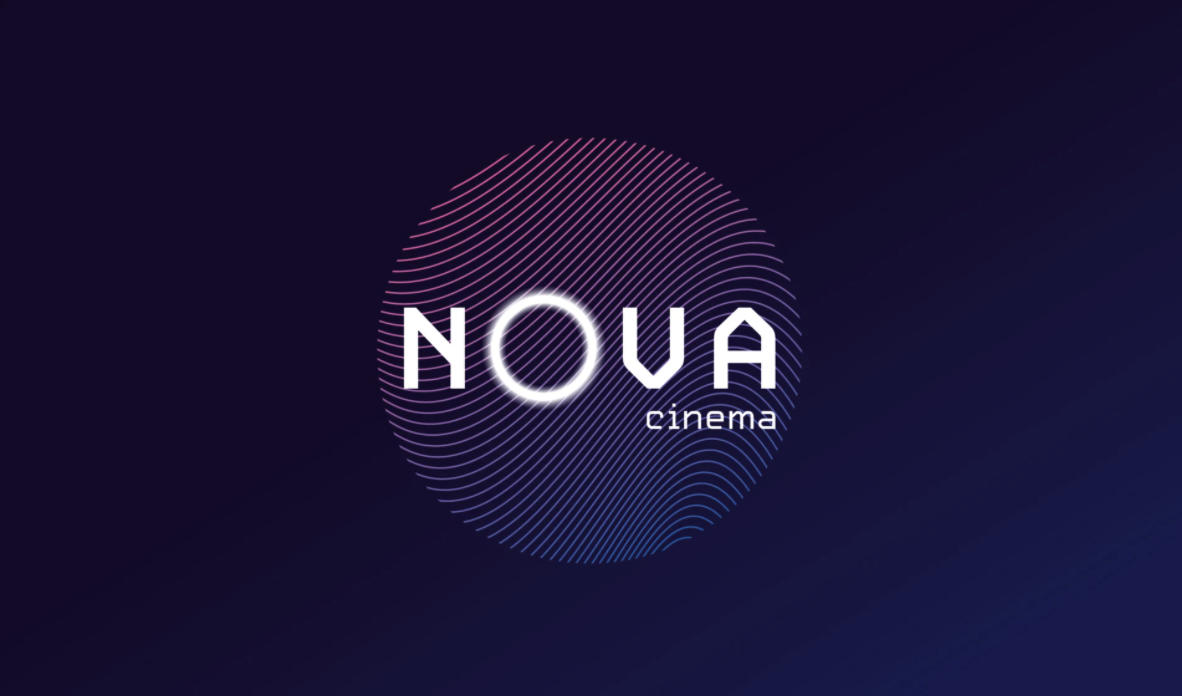 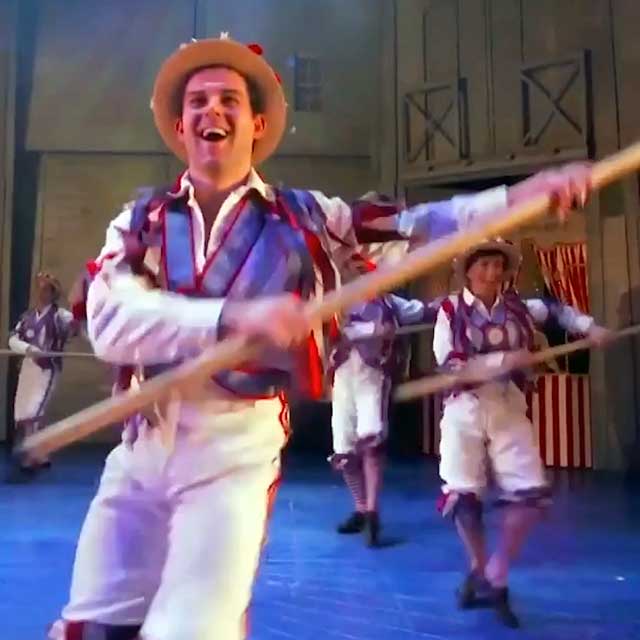 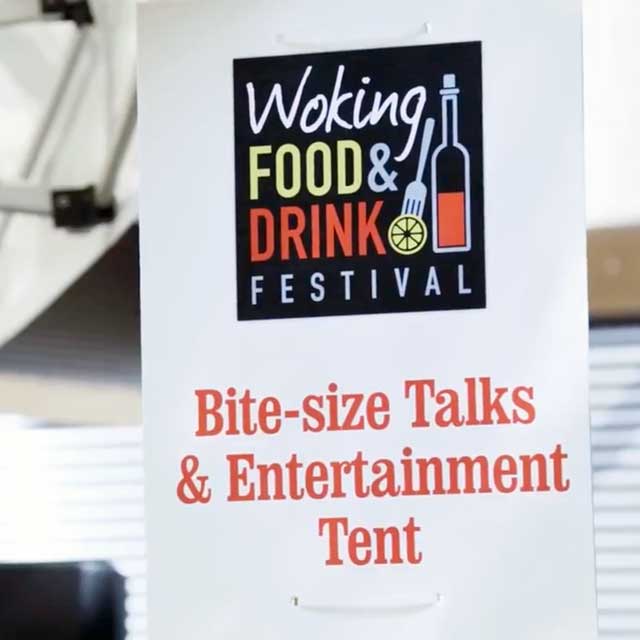 Can't wait to get back to Woking Food & Drink Festival, Woking Beer Festival, Party in the Park and more... 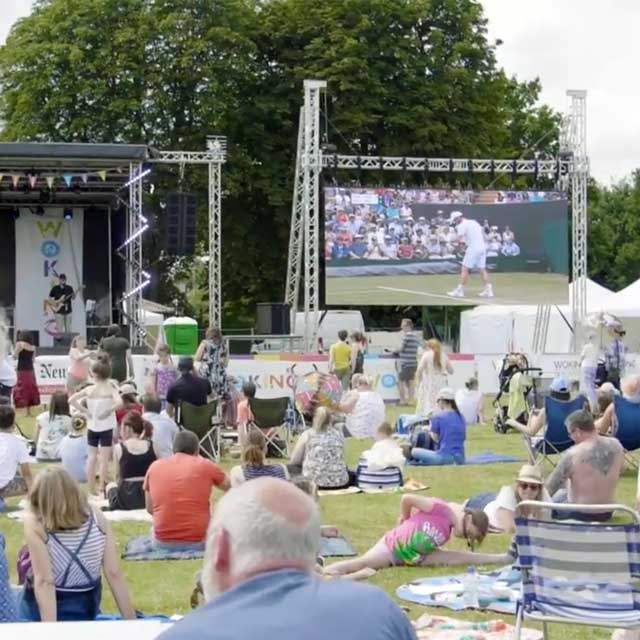 The Lightbox  is the town’s art gallery and exhibition centre. 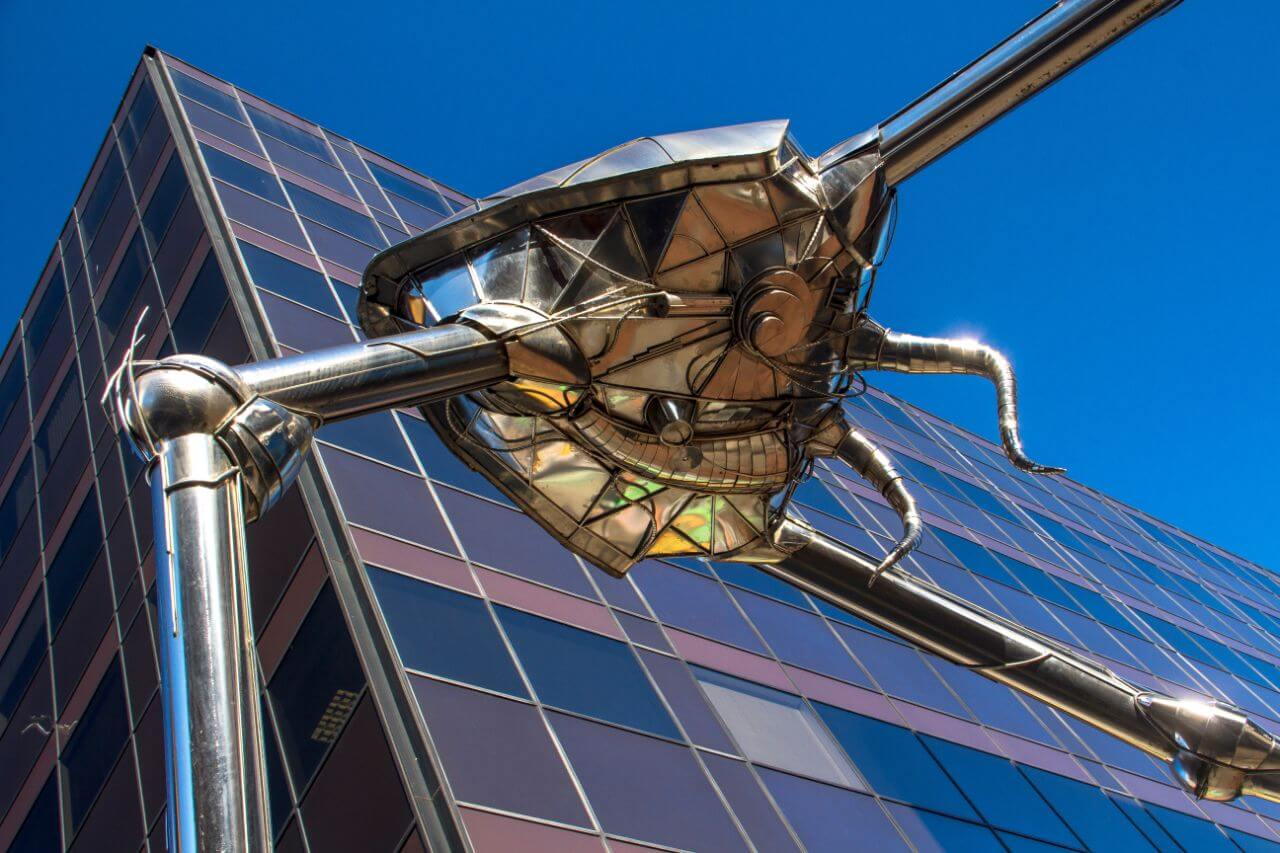